Sleeps With The Fishes

Early this week, in an attempt to both be useful and begin the process of getting back into field shape, I volunteered to schelp a bunch of heavy, awkwardly-shaped gear into the backcountry for the USGS Fish Crew. Once loaded down with net panels, new rubber grundels, about two dozen pairs of gloves, three tents, and various odd-shaped tools, our six-person pack string set out for one inevitable destination: Quartz Lake. If you’re looking to get a hold of the fish squeezers during the months of June or October, this North Fork lake and adjacent small, stuffy cabin (sometimes decorated with hanging fish carcasses) is the place you’ll find them.

For the last three years the USGS Fisheries project in Glacier National Park has been waging a three-man, one-boat war against the abundant invasive lake trout population of Quartz Lake. You see, lake trout punk on the federally threatened native bull trout by out-competing them on their own turf. The situation is becoming grave, and a lot of the park’s west side lakes are beyond saving. Thus, the sort of last stand at Quartz. But it isn’t always easy removing one species of fish while steering clear of another… and so the fish crew spends long, long cold and wet hours dropping long, paneled nets into deep water, often  at night–catching, radio-tagging, and tracking any large breeding lake trout they can get their hands on, and humanely whacking the rest. All while being careful to avoid the diva bull trout. During their limited down-time, the guys do the things you’d expect three to four guys might do when isolated in a remote cabin for a month, reeking of mildew, sweat, and fish guts: namely, they hit rocks with sticks, practice throwing knives, play cards, bicker, heckle, laugh, and invent a string of changing (manly, of course) nicknames for each other. To date: Chopper, Bonesaw, Farmcart, Tea Cup, Big Man, Partyboy, Tomahawk, and “The Don” have been in steady rotation.

So you can see, that although I am quite used to being outnumbered by men in this line of work, it did feel like I was stepping behind the veil on this outing. And this was just the pre-game warm-up of dropping off supplies and getting the boat into the water and the engine fixed up. Roll up to the Quartz cabin on a rainy mid-October day and you’ll grasp the true dank meaning behind the term “man cave”. But anyway, I’m always happy to help out friends with a good cause and start pounding my winter body back into fighting shape. Keep up the good work, guys. 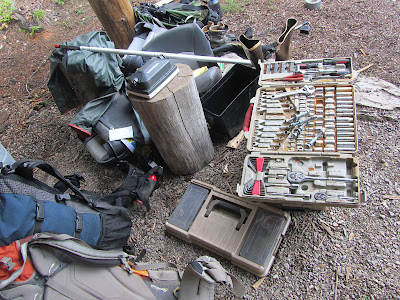 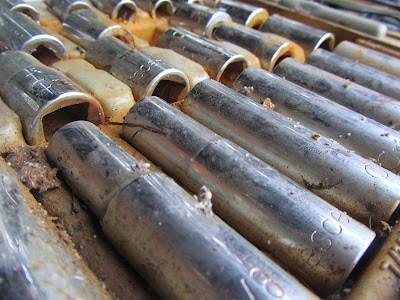 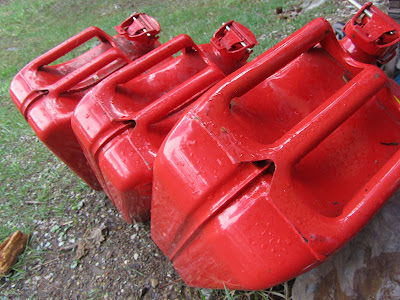 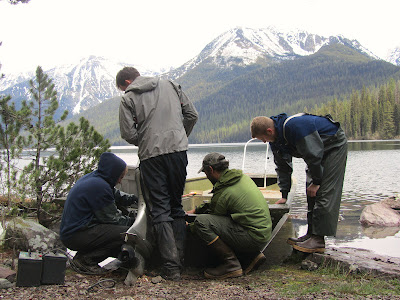 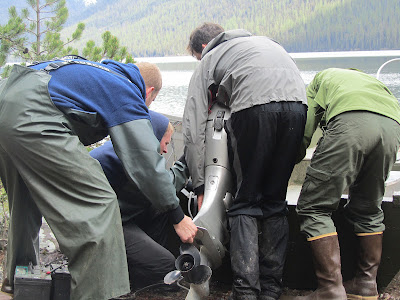 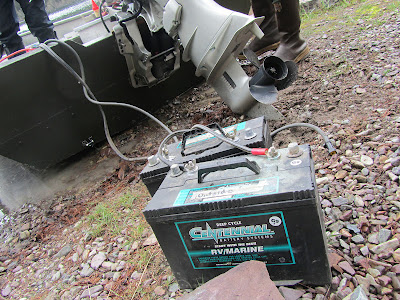 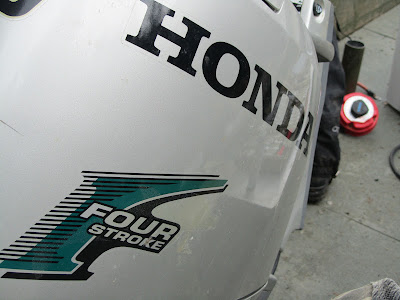 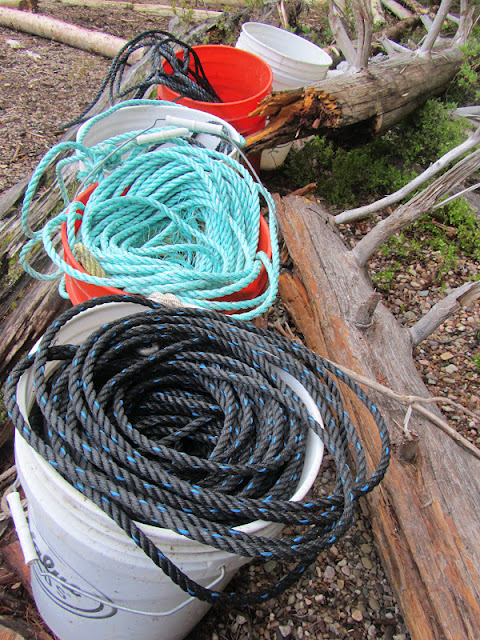 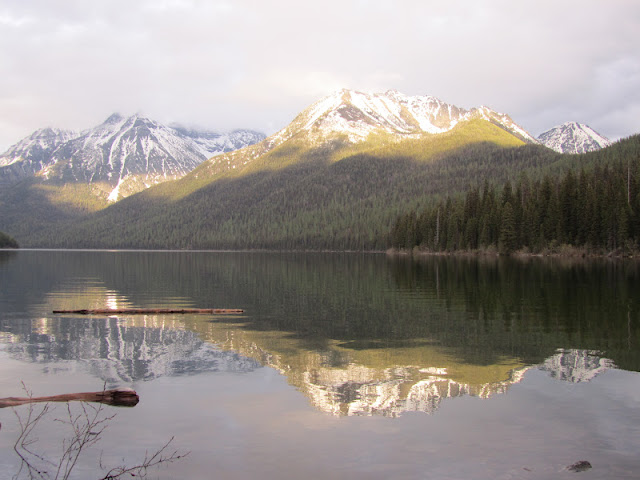 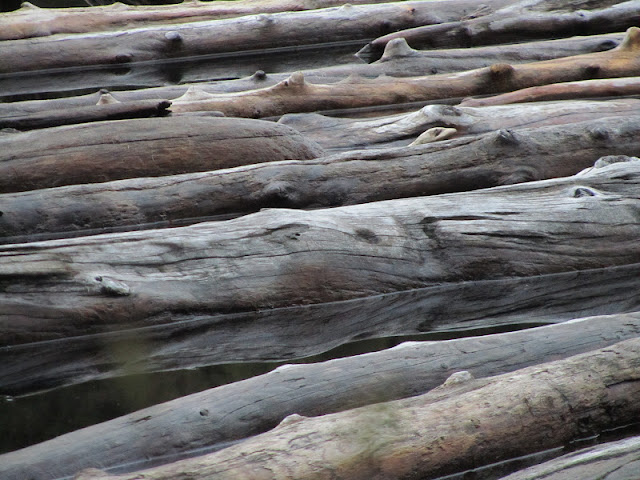 This entry was posted in Uncategorized and tagged animals, glacier, montana, nature, science. Bookmark the permalink.