Give My Love To Rose

It’s been a week since my sister-in-law Rosaleen passed away following a second, shockingly fast bout of the Hodgkin’s lymphoma we all thought she beat earlier in the year. I honestly still can’t make sense of this, can’t find the words, it still feels so unbelievable, the bad dream anyone who has lost someone they love is so sadly familiar.

I did not know Rose for as long, or undoubtedly as deeply, as some, but I did love her fiercely, and immediately. She was just that kind of chick.

We scoped each other out from a distance long before we actually met in person, with a kind of curiosity, excitement, and natural insurance that me getting with her big brother was going to be a really good thing for all of us.

Our first direct communication involved our deep and mutual love for Last of the Mohicans — a movie she watched literally every single morning of one summer vacation, while across the country my teenage self beaded bone chokers, wore moccasins, and listened to the soundtrack on repeat while sitting under an entire wall plastered with related posters.

That was the first of an infinite number of things we had in common, and I think we were both genuinely grateful and really excited to be sisters, forever. 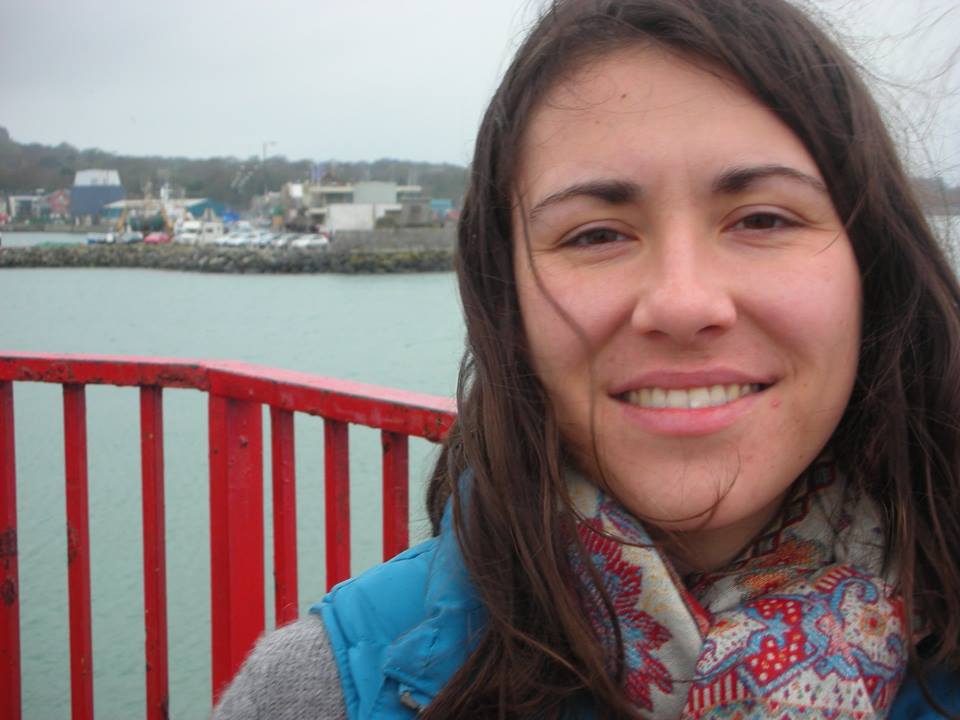 In that way, with Rose, I lived more in the future than the past . . . imaging decades of holidays together along with Rob, our brother, the worthy love of her life. Of vacations, perhaps even of living in the same town, raising children together. I was saving all of our son’s best fox and dinosaur outfits for her. All the books she sent to him.

The world seems a little dimmer without her, without that vision of a shared future. Already there are so many things I want to talk to her about.

Because Rose was that perfect mix of both totally unsentimental and completely sentimental when a thing or moment was worthy. She possessed my favorite combination of having exceptional taste in all things literary, musical, culinary, and fashion-oriented, but was also able to appreciate, even revel in, the best of low-brow, dirty cheese, and quirk. She could talk pop culture, bad TV, and celebrities. She unabashedly loved that canine abomination Boo for Pete’s sake.

She was tough and sassy and stubborn and always spoke her mind. She called bullshit when she saw it, and had no tolerance for it. She did not suffer fools.

But she was kind, so kind, and generous with her love and loyalty. She was whip smart, passionate, and witty. She knew something about everything. She could do the best Jersey mom accent, make a bangin’ 80’s mix, and wear the hell out of bright red and hot pink lipstick. She was both cool and goofy.

She loved children and was amazing at teaching them about the science and heart of the world. She was a voracious reader, a frenzied dancer, the best kind of friend, wife, sister, daughter, and role model. She was, and always will be brave, vibrant, and beautiful. I’m going to miss the hell out of her. I already do.

She leaves holes in hundreds of hearts, but also the memories to refill them again and again, like so many thirsty cups. We are all of us so much better for knowing her.

I am heartbroken that Atticus will never feel her embrace again, or get called out for bad behavior, or hold her hand on a walk through the woods.That he’ll never be able to crawl into her lap for a bedtime story.

But we will talk about her. We will remember. He will know her.

Rosie will be the heroine of our most adventurous tales. She will make mischief and mend hearts. Hold lightening in her veins. Climb mountains, crawl in bear dens, and pull monkeys’ tails. She’ll fight ogres, outsmart wizards, and stand up to bullies. She’ll lead sharp V-shaped flocks of geese to warmer climates in the fall, and leave strings of tiny foot prints like long necklaces in the new snow.

And when the wind blows through the trees and ruffles their leaves in gentle applause, he will know that’s just Auntie Rose saying hello. 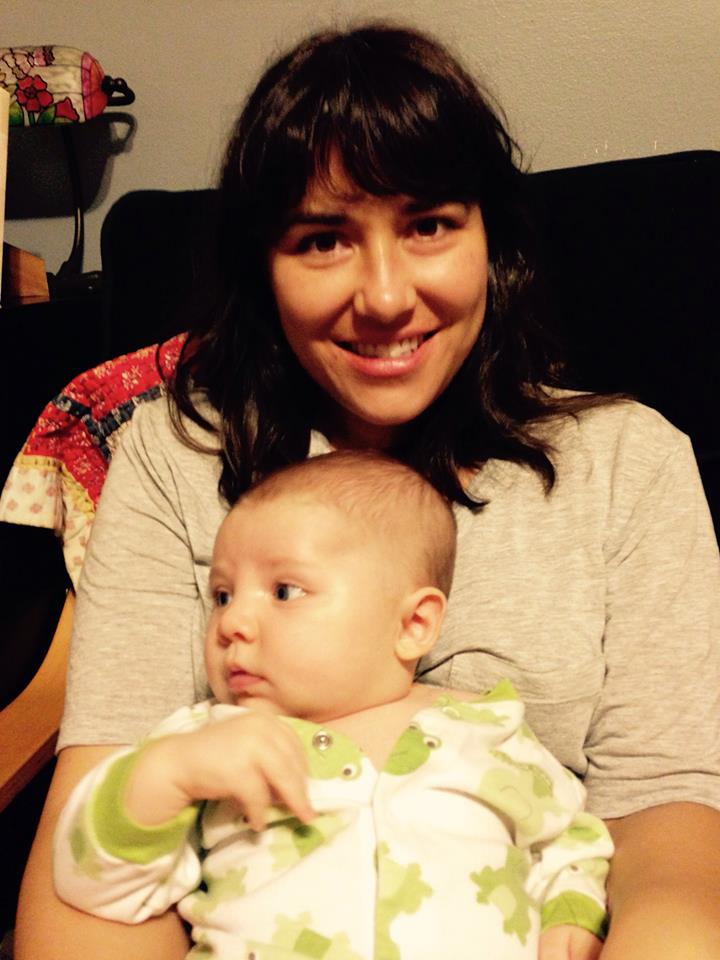 This entry was posted in Uncategorized and tagged badassery, family, in memory. Bookmark the permalink.

8 responses to “Give My Love To Rose”