This is US Representative John Lewis’s deeply moving personal account of the Civil Rights Movement. I wept many times reading these volumes, and they feel very relevant today, providing an excellent history lesson of horror and hope, and tremendous courage and tenacity. John Lewis is a hero and a badass and an inspiration.

Persepolis is a political coming-of-age story that details Satrapi’s childhood and young adulthood in Iran and Vienna during and after the Islamic Revolution, and Iran’s war with Iraq. It’s really good. You can also see the film version of her story, which was nominated for an Academy Award for best animated feature. 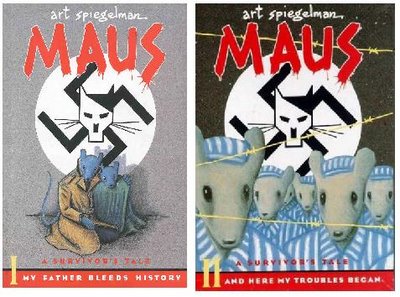 You’ve probably heard of Maus –the  genius comic series that uses mice (as Jews) and cats (as Nazis) to tell one Holocaust survivor’s story. It’s always been on my radar, but for some reason I only just read it for the first time this winter. The story alternates between past and present, documenting Spiegelman’s father’s life before, during, and after his imprisonment in Auschwitz, and also the young artist’s journey (and struggle) to understand his father, even as he pulls the story from him. In this way, Maus is a bit of memoir, history lesson, biography, and autobiography rolled into one. Read it. 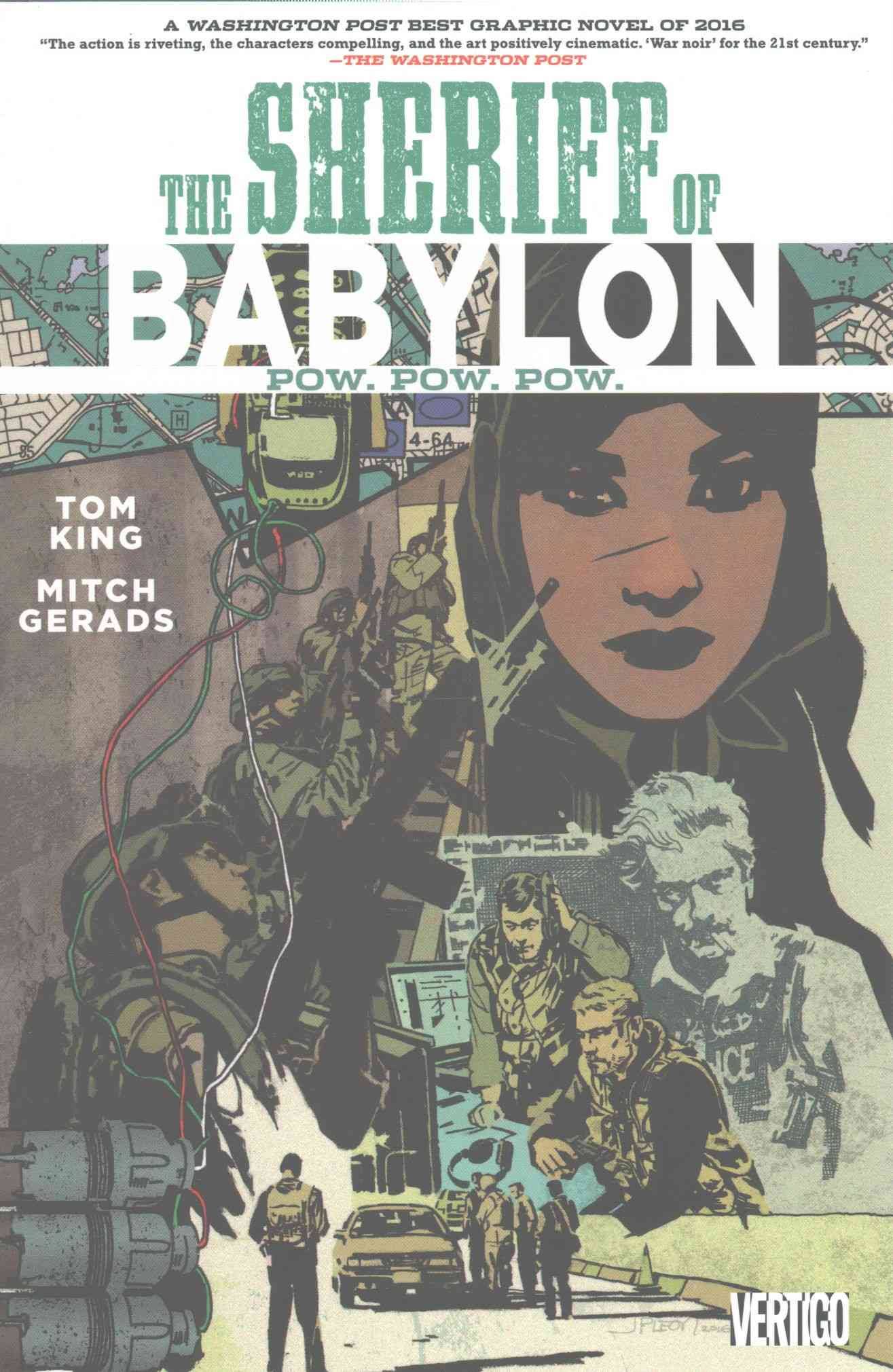 Woof. This one is an incredibly complicated, brutal,  raw, and currently unfinished political story set in the streets of Baghdad. Or as Iraq War veteran Scott Beauchamp puts it in his review for Vulture, “It’s an unmasking of violence. It’s a noir mystery. . . a complex rendering of an entire ecosystem of squalor, hope, and delusion. It’s also accessible and, almost as a bonus, very cool.” The narrative shifts between linked characters, including an American ex-cop military contractor, a local Shi’ite former chief of police, and a Sunni expatriate returned to her city. I’m looking forward to continuing the story in future volumes.

In the early 2000s, contract animator Delisle was one of a few Westerners granted (partial) access to enigmatic North Korea’s capital city. During his two-month stay, Delisle recorded is personal observations, bizarre encounters, and run-ins with state propaganda, documenting  what he was and was not allowed to see and do in this dangerous country. His account is smaller in scope than some of these other books, but no less interesting. I also recommend Adam Johnson’s excellent novel The Orphan Master’s Son, if you’re curious about North Korea.