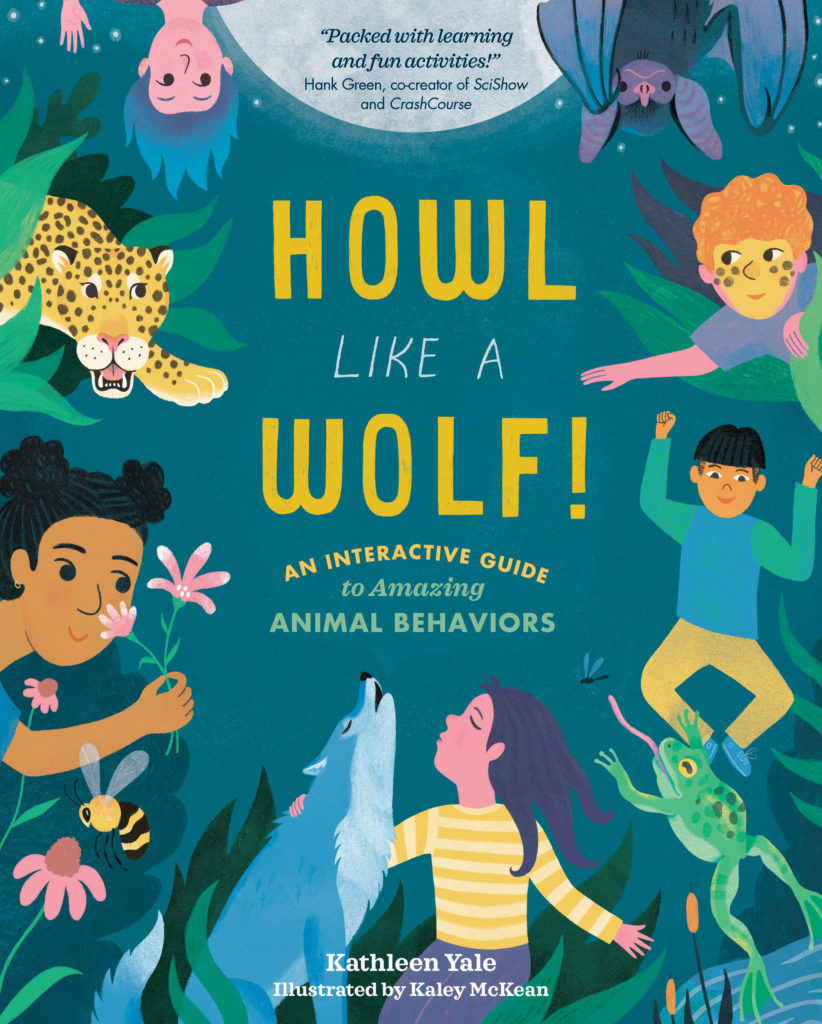 My award-winning first children’s book Howl Like a Wolf! is about animal behavior, ecology, and imagination, and encourages children (and adults!) how to jump, sing, sneak, dance, build, and generally get into the minds of the animals they love.

I’ve authored over 100 script episodes for the popular science education channel The SciShow, and also researched and wrote the entire Crash Course Psychology and Anatomy and Physiology series.

My essays have appeared in the book anthologies A Mile in Her Boots and A Natural History of Now, and along with various poems and reviews have appeared in  Orion, Camas, Yes!, High Country News, BUST, High Desert Journal, Big Sky Journal, and other publications that have not made the technological leap to digital formats, for which I blame them not one bit.

Here are a few book reviews: from BUST Magazine — If You Follow Me,  With or Without You; from High Country News — In This Light, Queen of America, The Book of Want, Work Song, and others; from The Oregonian — Wicked Bugs; from Orion Magazine — Central Park in the Dark, Corvus and Crow Planet, The Sound of a Wild Snail Eating, and many others; from Yes! Magazine — Diet for a Hot Planet

One response to “Publications and Such”